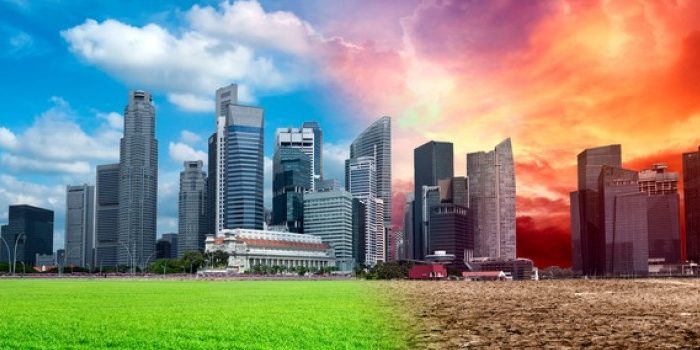 Climate change has had unpredictable consequences the world over. Though the evidence indeed confirms that temperatures are on the rise, anomalies have come to light thanks to a new study conducted at the University of Genoble in France.

Global climate change has mostly caused glaciers to lose mass, but some glaciers in the Himalayan mountain range have bucked the trend. The new study, published in the Nature Geoscience journal, estimates that the Karakoram glaciers have gained 0.11 to 0.22 meters per year between 1999 and 2008, indicating a degree of variability in how glaciers respond to changes.

One of the experts involved in the study said:

One reason for this is that these glaciers are surrounded by snowy mountain ranges and avalanches add to their mass. They’re also unique in that they’re covered with layers of rock debris, which means that changes in their mass hinge on the amount of debris they collect as well as the climate.

In light of these findings, the sea-level-rise estimates for the region during the last decade have been revised from +0.04mm per year to -0.006mm per year. Stephan Harrison, associate professor in quaternary science at the UK’s University of Exeter, said:

“Overall, the impact of melting glaciers such as these on sea level rise is known to be negligible, but it does mean that there is much more to be learned about exactly how the world’s glaciers will respond to continued global warming.”

A separate study has confirmed these findings, giving hope to a region already feeling the impact of rising temperatures. While the future is uncertain, the people who depend on the rivers these glaciers feed into can rest easy, knowing that they’ll have clean water for a long time to come regardless of the impact elsewhere.