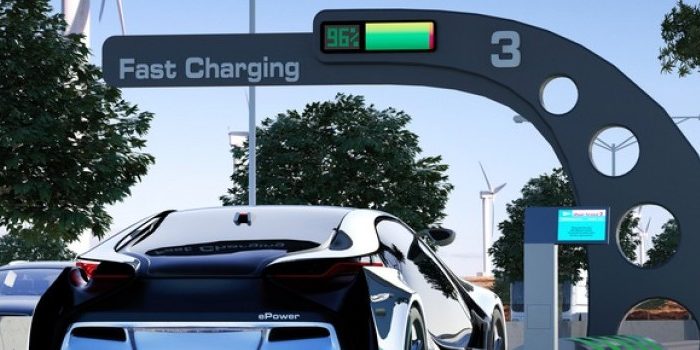 Both hybrid and electric cars have been designed to lower gas usage and combat global warming, but it appears that the efficacy of each vehicle depends on the location it being driven in. Studies done by the Union of Concerned Scientists, a group in favor of government regulations on fuel efficiency, are finding that the type of power grid that an electric vehicle draws its charge from plays a major role in how the vehicle affects the environment.

A little more than half of the power grids in the United States are still using coal power. This means that when an electric car is being charged off of these power grids, it is not nearly as eco-friendly as it was designed to be. This is where hybrid cars have the edge over electric in terms of environmentally conscious energy use. On the other hand, about 45% of the United States energy grids are powered by clean energy alternatives, and this is where electric cars are able to live up to their purpose.

However, the group that completed the study does state that no matter where the electric cars are being driven, they are still lowering the overall fuel consumption for the area. The group also went on to say that electric cars are still more likely to save consumers money over using a newer fuel efficient vehicle assuming a gas price of $3.50 per gallon. The estimated saving are expected to be between $750 and $1,200 a year. These savings will depend on the location the vehicle owner lives in and the price per watt they pay for electricity. To optimize savings, electric vehicle owners will want to change to a lower cost electricity plan, which often limits night time electricity usage.

When choosing between a hybrid and electric vehicle, consumers should be sure to look into their electricity rates and find out what the energy grid is powered by. Depending on the price per watt of electricity and if the source of energy is coal or natural will determine if an electric or hybrid vehicle is a better choice.