Natural Gas Hinder or Helper for the Environment 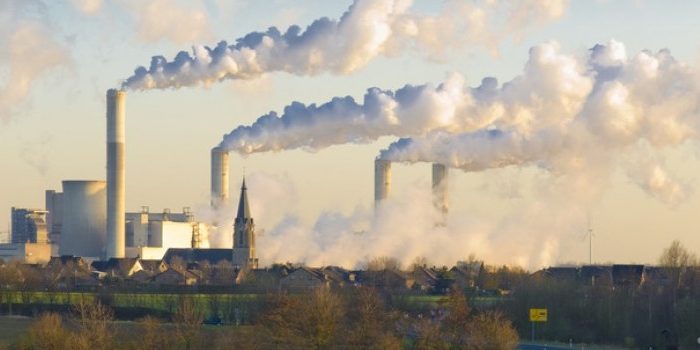 Natural gas is vastly preferable to coal in terms of clean energy, and new extraction techniques are making it far simpler and cheaper to access this natural resource; however, many are wondering if it will actually help the environment. While recent advancements in hydraulic fracturing, also known as fracking, make retrieving natural gas far easier than it ever has been, there are some issues that come with transporting and extraction that are causing some environmentalists concern.

Once in place, natural gas creates about half of the emissions of coal; however, fracking causes leaks to methane leaks to occur. While the effects of methane being released are short lived, the amount of carbon dioxide released when methane is burned can cause severe global warming side effects. Despite the fact that natural gas is so much less damaging to the environment that burning coal is, the short term side effects of the methane leaks are severe, negating up to 20 years of positive effects from swapping coal for natural gas.

That said, the Proceedings of the National Academy of Sciences has recently published a study that finds that even assuming the Environmental Protection Agency’s assumption that the methane leakage rate is 2.4%, building a natural gas power plant instead of a coal one is far better for the environment. Additionally, the benefits extend as far as a full percentage point of leakage higher than what the EPA estimates.

On the other hand, it would take approximately 80 years of natural gas use in cars to have a substantial greenhouse emissions reduction, and over 300 years for heavy-duty trucks. This study underscores the importance of the EPA rules that would require those in the natural gas industry to prevent and stop leaks in pipelines and transport. Based on EPA estimates, this would keep almost three and a half million tons of methane a year from being released into the environment.

While natural gas is head and shoulders above coal in terms of environmental safety, ensuring that it is extracted and transported correctly will do even more to protect the environment.